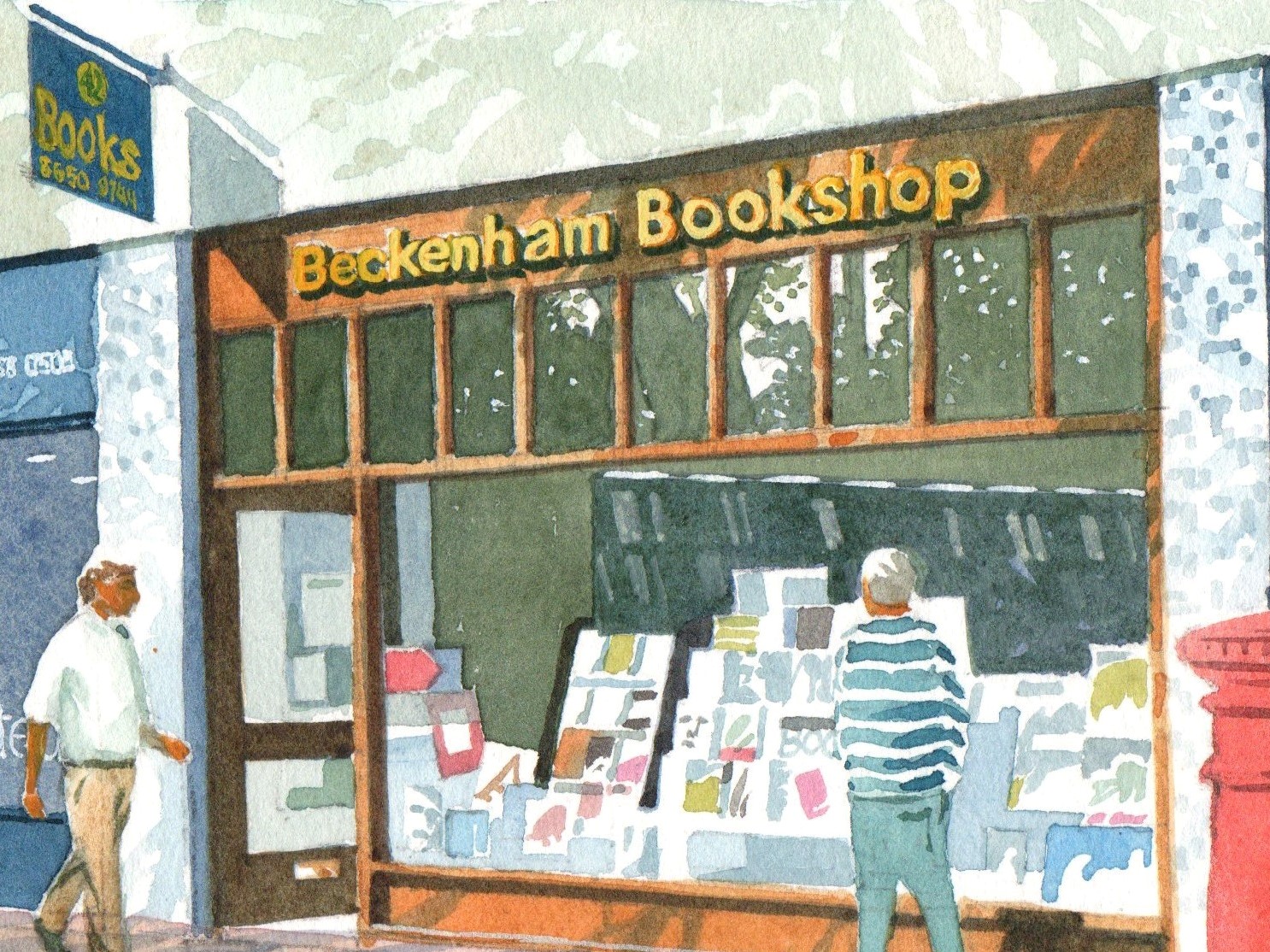 Children's fiction: When the Sky Falls by Phil Earle

Children's non-fiction and overall winner: You Are a Champion by Marcus Rashford with Carl Anka

Non-fiction lifestyle: The Lyrics: 1956 to the Present by Paul McCartney

Poetry & Book of the Year:The Kids  by Hannah Lowe

Biography: Fall: The Mystery of Robert Maxwell  by John Preston

The Manningtree Witches by A.K. Blakemore

Best Collection: Notes on the Sonnets by Luke Kennard

Best Single Poem: Pages 22-29, an excerpt from The Ferguson Report: An Erasure by Nicole Sealey

Best Novella: The Empress of Salt and Fortune by Nghi Vo

Non-fiction: My Name is Why by Lemn Sissay

The Promise by Damon Galgut

Tomb of Sand  by Geetanjali Shree, translated by Daisy Rockwell

Fiction: The Netanyahus: An Account of a Minor and Ultimately Even Negligible Episode in the History of a Very Famous Family by Joshua Cohen

Biography: Chasing Me to My Grave: An Artist’s Memoir of the Jim Crow South  by the late Winfred Rembert as told to Erin I. Kelly

The Magician by Colm Toibin

Entangled Life: How Fungi Make Our Worlds, Change Our Minds, and Shape Our Futures by Merlin Sheldrake

Autobiography: Too Many Reasons to Live  by Rob Burow

Illustrated:Toon In!  by Michael Payne

Children's (joint winners): Run Like a Girl  by Danielle Brown

Striking Out  by Ian Wright and Musa Okwonga, illustrated by Benjamin Wachenje

Cricket: Who Only Cricket Know  by David Woodhouse

Football: Barca: The Rise and Fall of the Club that Built Modern Football  by Simon Kuper

Sports Entertainment: The Champ & the Chump  by James McNicholas

Bestseller: You Are a Champion  by Marcus Rashford

Sports Writing & Overall Winner: Why We Kneel, How We Rise  by Michael Holding

We Begin at the End by Chris Whitaker

News of the Dead  by James Robertson

Why We Kneel, How We Rise by Michael Holding

The Book of Form & Emptiness  by Ruth Ozeki

Book with Facts: Invented by Animals by Christiane Dorian, illustrated by Gosia Herba

Long Way Down by Jason Reynolds, illustrated by Danica Novgorodoff

Fiction 4-7: The Goody written and illustrated by Lauren Child

Non-fiction 7-11: The Homes We Build: A World of Habitats and Houses by Anne Jonas, illustrated by Lou Rihn

Children's Fiction: Tamarind and the Star of Ishtar by Jasbinder Bilan

Best Book for Younger Readers and Overall Winner: A Kind of Spark by Elle McNicoll

Give us a call!

Shop with us on Bookshop.org

Ping us an email!